Did you know: on this day in 1969 Apollo 11’s Lunar Module and two of its crew members safely set foot on the moon?

Space exploration represents a quest for knowledge, much like education. Here’s some space exploration facts for you to share with your pupils, carry on reading to the end of this post for this weeks deal!

This week we’re offering 30% off all of our space themed rewards in our Space Category. Simply add products to basket and use code MOON30 to receive your discount. Valid till midnight on 26/07/15. 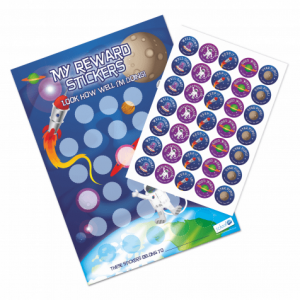 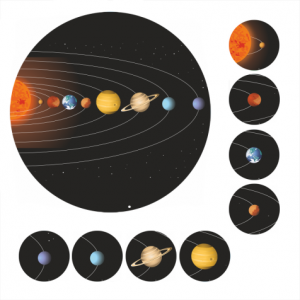 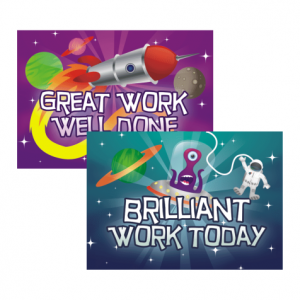 Keep up to date with the current discounts and updates on Facebook and Twitter whilst earning points to spend. You’ll find us @SchoolStickers.